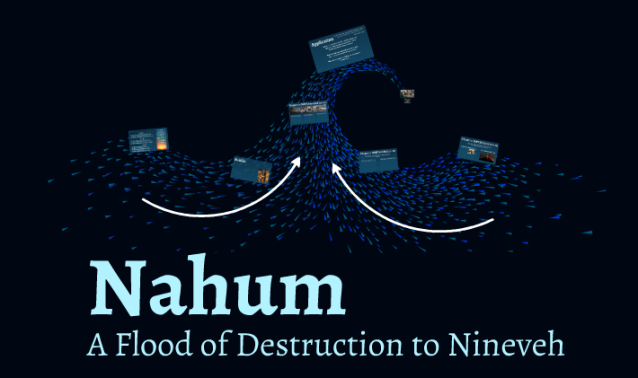 A little while ago I taught the book of Nahum. This minor prophet is only 3 chapters long but it’s message is pretty huge. To make a long story short Nahum writes a “proclamation of doom” to Nineveh, which is the capital city of Assyria, the world power at the time.

Not only is he declaring God’s judgment on the most powerful nation in the world but he is also speaking from a nation that is an ally with Assyria. Judah is small and a vassal of Assyria at the time of Nahum’s prophecy.

This makes Nahum’s message “politically incorrect” from every point of view… except from God’s perspective. 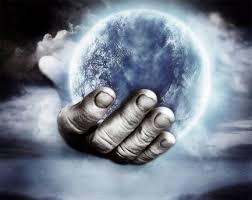 He knew that what God was calling him say to might be dangerous and difficult. He knew that God’s message might offend some people, that he might lose his friends and even his life.

The challenge of Nahum isn’t new but it’s definitely challenging.

God’s truth doesn’t stay quiet in fear of offending someone but I know that sometimes I do.

I don’t think Nineveh was the only thing that was destroyed by this message.

I can only imagine how Nahum’s “normal life” would’ve been put at risk for God’s message.